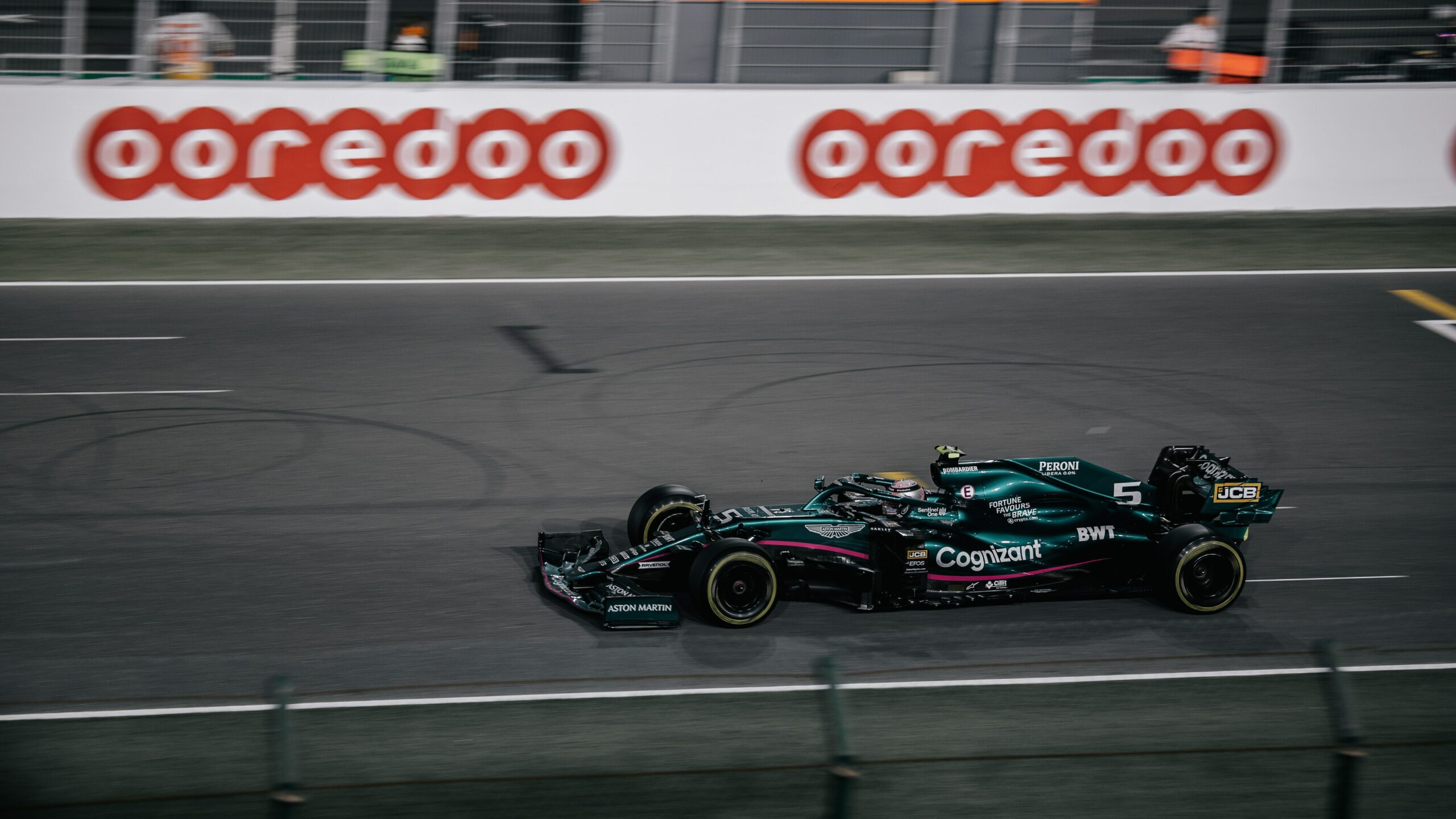 Ticket sales for this event have not yet started. You can register for this event's newsletter with your e-mail address and will be notified as soon as tickets become available

* Times based on previous edition

In 2021, Qatar became the 34th country to host a race weekend during the FORMULA 1 World Championship. The country hosted the first Qatar F1 Grand Prix race.

The Qatar Losail International Circuit is best known for its motorcycle racing bank, with Losail hosting the MotoGP series since 2004.

As of 2023, the circuit has signed a 10-year contract for a partnership with FORMULA 1. This is a long-term partnership.

Losail International Circuit is a racing circuit located just outside the city of Lusail, north of Doha, Qatar.

Built in just under a year, the circuit opened in 2004 for the inaugural Qatar GP.

The track is 5,380 meters long, with a straight of 1068 meters. It is surrounded by artificial grass to prevent the sand from entering the track.

In 2007 Losail added permanent outdoor lighting for night racing. At the time, the Losail Circuit lighting was the largest permanent sports lighting project in the world. An award that now belongs to another track nearby: the Yas Marina Circuit in Abu Dhabi. The first night race in MotoGP history was the Commercialbank GP of Qatar in March 2008.

The 20th race of the 2021 F1 season took place on this circuit. That was the first edition of the Qatar Grand Prix.