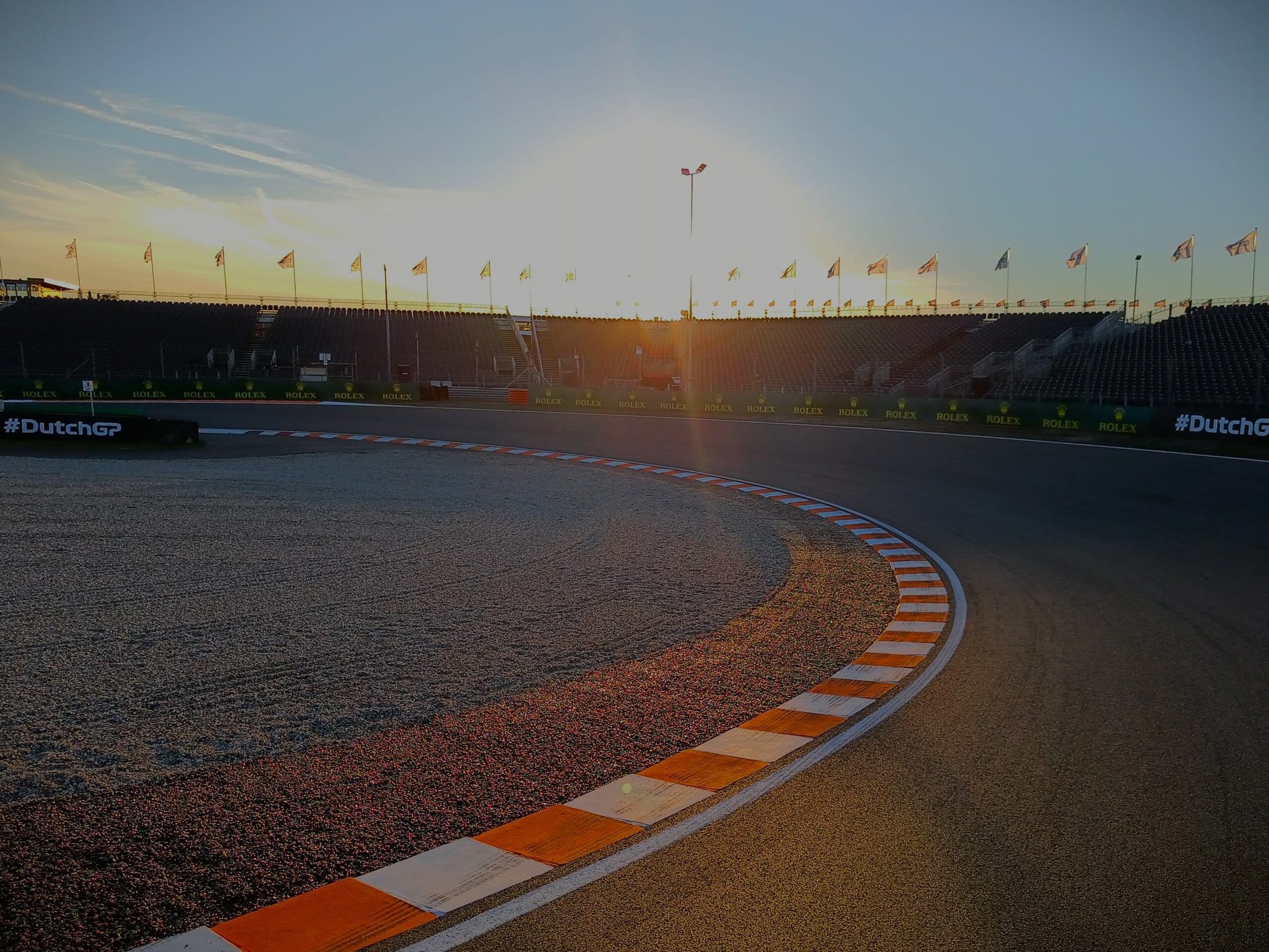 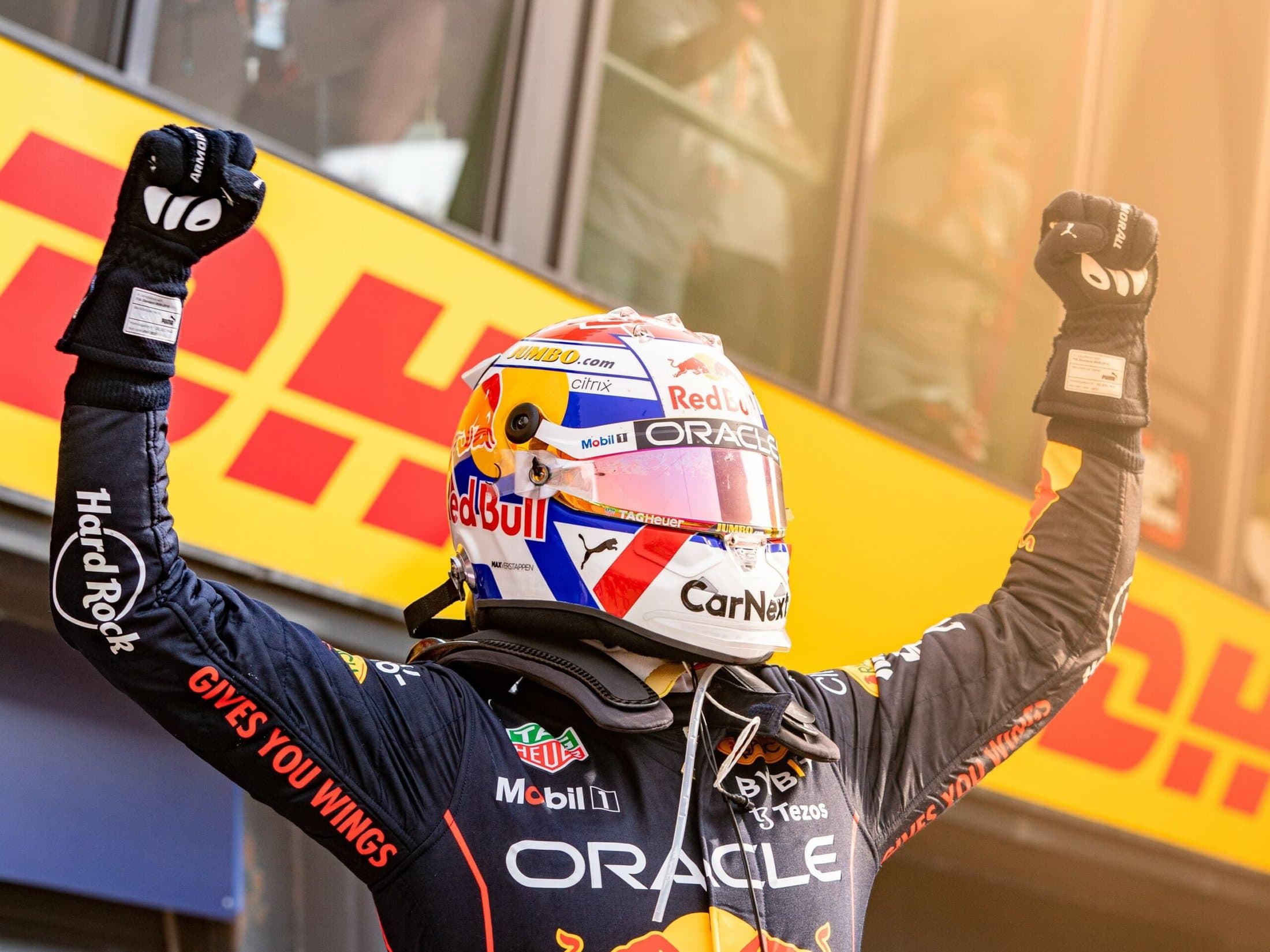 Book your stay for the F1® Dutch Grand Prix - Zandvoort 2023, including a stay in the 4-star IntercityHotel Amsterdam Airport & Circuit Tranfers. Entrance tickets are easy to add to your booking. International flight are excluded from this package.
Starting at: € 675   View this product 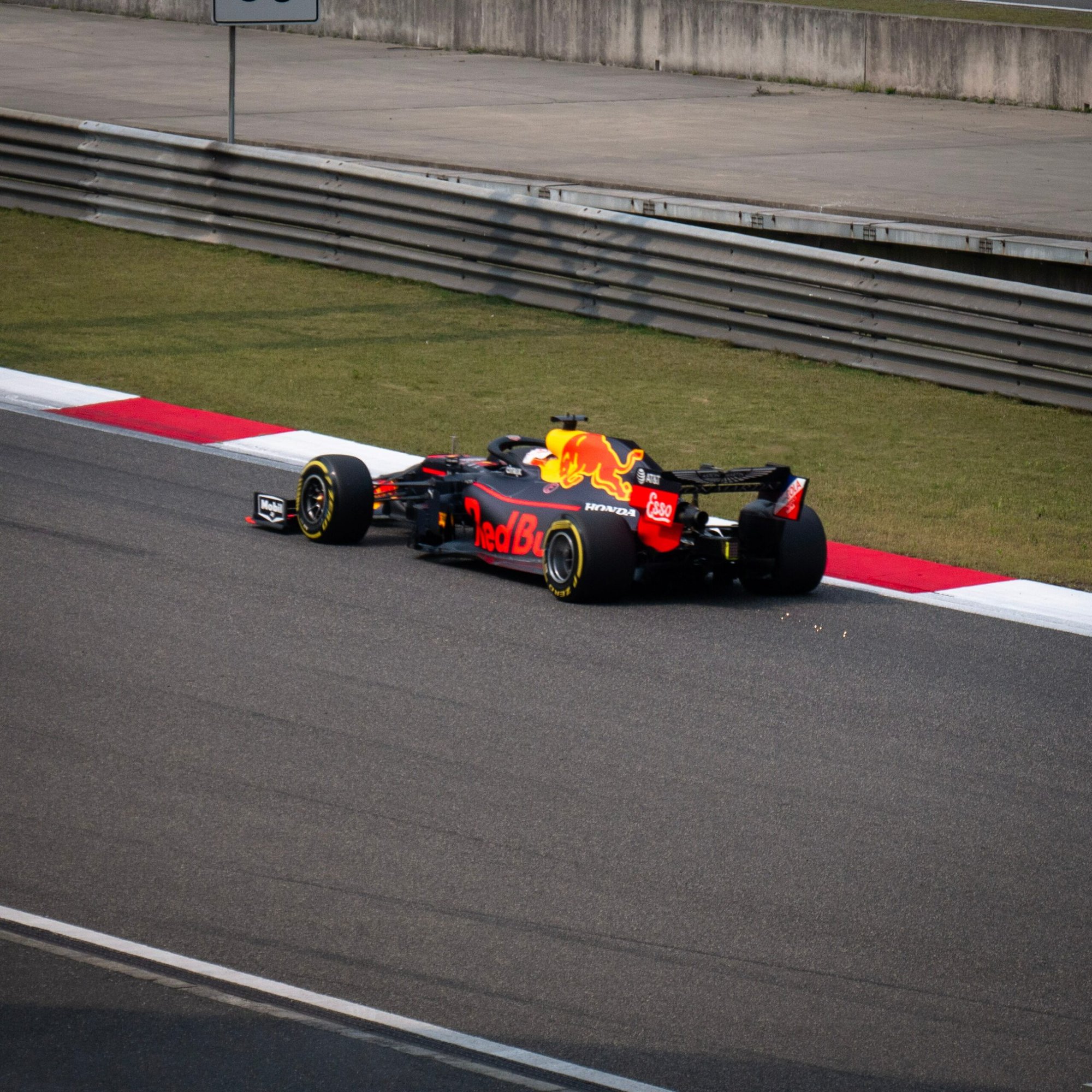 Book your stay for the F1® Dutch Grand Prix - Zandvoort 2023, including a stay in the 4-star IntercityHotel Amsterdam Airport & Circuit Tranfers. Entrance tickets are easy to add to your booking. International flight are excluded from this package.
Starting at: € 525   View this product

* Times based on last held edition.

The package experience was well arranged. We were nicely received and transport to the hotel was arranged. They had chosen a nice hotel, with an extensive breakfast, neat rooms and a central location. This also made it easy (by metro) to get to the circuit.
Glad the trip had premium direct flights to and from Singapore.

Dutch Grand Prix Tickets or Packages must be on every F1 fan’s bucket list. The history of the Zandvoort Circuit in Formula 1 dates back to 1952, only 2 years after the start of the first Formula 1 World Championship. Reason enough to visit our little country during the historic revival of the Dutch Grand Prix. And why not enjoy some Dutch hospitality while you are it?

The return of Formula 1 to Zandvoort has been highly anticipated by Dutch F1 Fans. Tickets for the first Dutch GP in decades sold out in the Netherlands in no-time! Not in the least because of Max Verstappen’s success in Formula 1. The remaining Dutch GP tickets are meant for the international market. At Race Experience you can place your order with confidence and ease. We remain at your disposal should you require any assistance at all.

If you decide to buy Dutch Grand Prix tickets, expect to see orange seas of people supporting their hero! Being a Dutch based F1 ticket agency, we have seen the rise in interest from Dutch fans. The willingness to obtain tickets for the Dutch GP reached a boiling point in 2019 when tickets, intended for the Dutch GP market, sold out in 14 days! The circuit resorted to using lottery mechanisms to allocate tickets.

The good news is that a relative small number of tickets were reserved for the international market. If you ever wanted to experience a truly unique Dutch GP and celebrate the return of a classic grand prix, this is your chance. At Race Experience, you can choose from a limited variety of available Dutch Grand Prix tickets. Do not miss out on this historic event and secure your official Dutch GP tickets today. Have a look at our ticket offering here for the Dutch Grand Prix.

Alongside regular Dutch Grand Prix tickets, Race Experiences offers exclusive Dutch Grand Prix Packages, including official packages from F1 Experiences, Paddock Club and Team Hospitality. These packages grant unique VIP access and excellent hospitality opportunities. Enjoy first-class race views, premium hospitality, meet-and-greets, open bars and gourmet cuisines. Why not join your favourite team in their garage? Create your own ultimate Formula 1 racing experience where you get to be at the center of all the race craft. In addition to Dutch Grand Prix Packages and VIP hospitality options, Race Experience can assist with bespoke travel packages and fully arranged Formula 1 trips for your group. Please inquire.

The race returned in the 2021 F1 season under the name Heineken Dutch Grand Prix. The last corner of the circuit will be modified to facilitate overtaking. The Circuit Park Zandvoort measures 4,307 meters in length and has 13 curves. Circuit Park Zandvoort is located in the middle of the dunes and has relatively short straights. One would be naturally afraid of a second Monaco, where overtaking is almost impossible on the F1 calendar.

From 1986 till 2020 the Dutch Grand Prix shined in absence on the F1 calendar. Formula 1 went away and fans were left with idle hope of a return. That is until a certain young pedigree driver, who happens to be the son of former Dutch F1-driver Jos Verstappen and a Belgian mother who participated in official carting series, arrives on the scene with bulks of talent and a lion heart to match his drive. Dutch F1 fans cannot stop pinching themselves. Desperately trying to wake up from what seams to be a ‘to good to be true’ daydream.

Max Verstappen has arguably single-handedly revived interests of the general public in visiting a number of European, and indeed overseas as well, Formula 1 races. The Belgium GP is a prime example. It experienced a decline in visitor numbers and their future was insecure. Now they are selling out all stands, attract tens of thousands of orange army fans and know that their foreseeable future is secure. They even named a grandstand after MV, following circuits such as Austria, Hungary and Spain! The revival of the Dutch Grand Prix falls into this category as well. The only reason why the race has been considered in the first place, is because of the immense popularity of Verstappen in the Netherlands.

Want something else? Ask us!