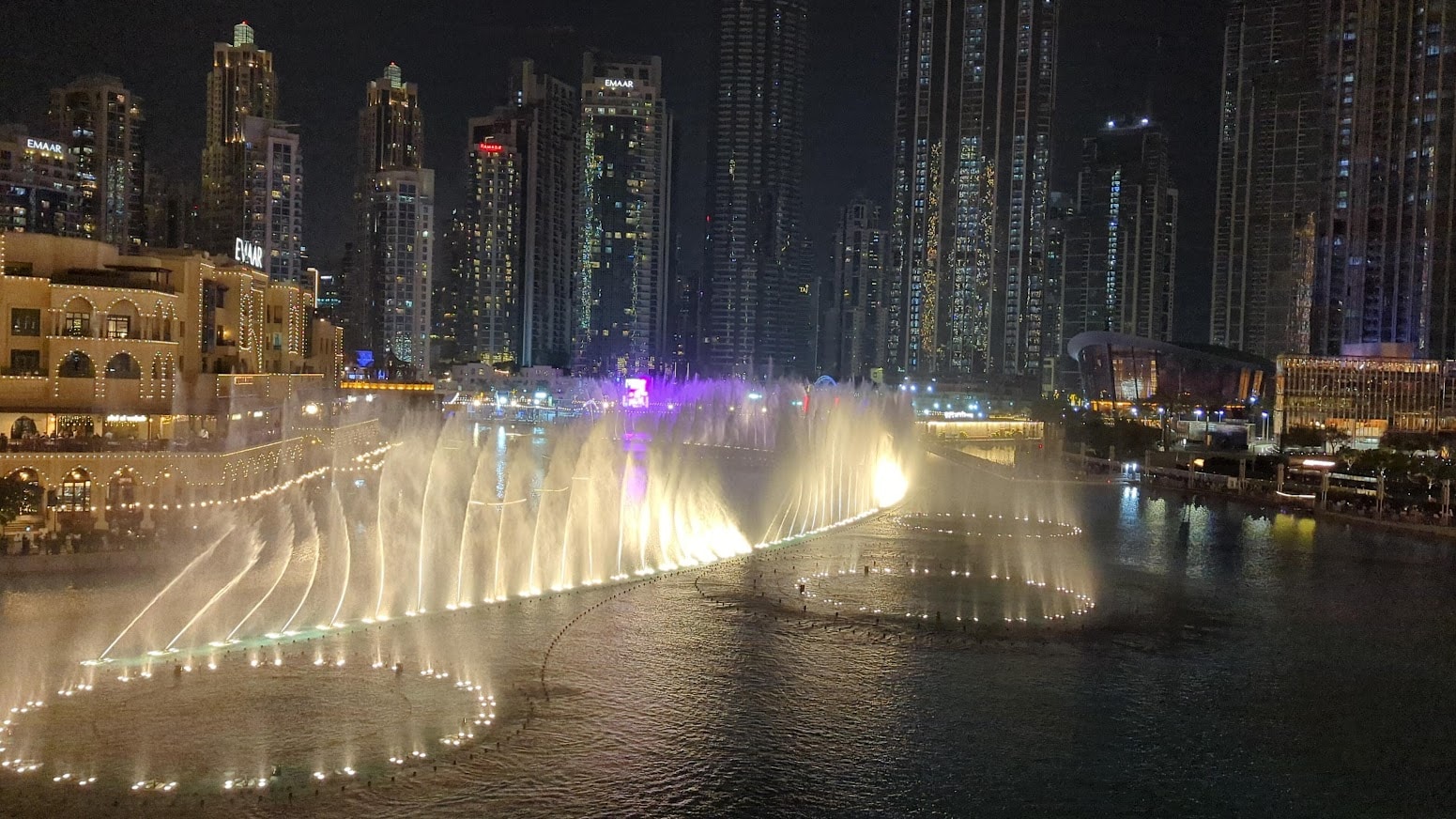 Book your luxury FORMULA 1 travel product for the Abu Dhabi 2023 Grand Prix safe and secure. Stay in one of our luxury 4-star hotel (breakfast included) for 4-, 5- or 6 nights. During your stay circuit transfers are included. English speaking tour guide available on site. Limited early bird product available!
Starting at: $738   View this product

Will you be there for the final race of the season at the magical Yas Marina Circuit on Yas Island? Choose from a wide range of F1 Abu Dhabi tickets and packages, from general admission and grandstand tickets to all inclusive Abu Dhabi Grand Prix VIP packages and experiences. Whatever your choice, at Race Experience you benefit from the best F1 tickets available, first-class hotels, smooth transfers and unparalleled access to the heart of the most thrilling sport on the planet. Order easily online with secure payment and premium customer support.

At the top of this page, you will find the offer of F1 Abu Dhabi tickets for the 2023 Abu Dhabi Grand Prix. Click on the product tile ‘F1 tickets’ at the top to navigate to the page with our current offer of F1 Abu Dhabi GP tickets. Besides the possibility to easily book your 2023 F1 Abu Dhabi tickets, you can find additional information about the different types of F1 tickets and grandstands available. You can also find more information about TV screens, track views and other useful tips for purchasing your 2023 F1 Abu Dhabi tickets. Would you like to get even closer to FORMULA 1? Experience F1 like never before with unprecedented access to pit lane walks, behind the scenes tours and more with the official Abu Dhabi Grand Prix ticket packages from F1 Experiences or FORMULA 1 Paddock Club.

Besides regular Abu Dhabi Grand Prix tickets, Race Experience offers premium Abu Dhabi Grand Prix Packages from F1 Experiences, Paddock Club and Amber Lounge that provide race visitors with exclusive VIP access and excellent hospitality options for all races on the calendar. Secure a Team hospitality package and join one of the top F1 teams in the Paddock Club. Enjoy first-class race views, meet-and-greets with some of the biggest names in F1, open bars and gourmet cuisine. Why not join us for the last race of the season on one of the luxury VIP trackside yachts by day and in the breathtaking, energetic Amber Lounge nightclub by night. In addition to Abu Dhabi Grand Prix Packages and VIP hospitality options, Race Experience can help you with bespoke travel packages and fully arranged FORMULA 1 trips for your group. Please inquire.

The Abu Dhabi Grand Prix – Yas Marina has been part of the FORMULA 1 Championship since 2009. The race takes place at the Yas Marina Circuit located on Yas Marina Island near Abu Dhabi. This man-made island also houses the Ferrari amusement park, the Yas Water World amusement park, a luxury marina, golf courses, restaurants and beaches. By the way, did you know that the Abu Dhabi GP is ​​the only one named after the organizing city instead of the host country?

Traditionally, the Abu Dhabi Grand Prix – Yas Marina is a ‘dusk race’. It starts in daylight and ends in the dark. The Yas Marina Circuit is characterized by long straights, but it also has a slow and technical last sector. The 5,554 meter long circuit designed by Hermann Tilke contains 21 turns. In addition, the drivers race anti-clockwise. This is also the case in Austin, Singapore and Interlagos. Unique to this circuit is the Yas Viceroy Abu Dhabi Hotel, which is built over the circuit between turns 18 and 19! Another unique part of the circuit is the exit of the pit lane. The exit is followed by a narrow tunnel underneath the circuit. Drivers then re-enter the track at turn two.

Since 2009 the Abu Dhabi Grand Prix – Yas Marina is held at the end of each FORMULA 1 Championship. This sometimes results in spectacular races with a lot of excitement and struggle.

For example, in 2016 we witnessed the final chapter in the battle for the world championship between team rivals Lewis Hamilton and Nico Rosberg. First Lewis leads the way. However, this is not enough for him to win the championship if Nico manages to maintain his second position. Consequently, a shrewd Lewis slows down and pushes his teammate Nico – much to the shock of his team principals – back into the arms of the pursuers. As a result, a train of FORMULA 1 cars  forms. Unfortunately for Lewis, no one overtakes Nico. The second place is enough for Rosberg to win the world championship for the first time in his career. After this race, Nico Rosberg called it quits in FORMULA 1.

We have entered the very last lap, of the very last race of the season, the safety car caused by Latifi goes in immediately. Max came to drive next to Hamilton to show that he is driving on fresh red tyres. The fight is on. The Safety Car leaves the track and the battle for the title is wide open again. In turn number 5, earlier than Hamilton expected, Verstappen’s attack comes. Max takes the lead, still has to defend quite a bit, but then it’s time.

We are all familiar with the images that follow. A hysterical Verstappen over the board radio. Praise from the brand new World Champion for the entire Red Bull team. Wonderful father-son moments with father Jos. And a frenzied revelry in the stands. MAX VERstappen IS WORLD CHAMPION!